The photos to the left show the progression of the CD cover artwork, beginning as a small and fragile world floating in space and becoming the colorful hybrid of fine and folk art seen below. The completed piece was made with the help of hundreds of contributions from around the world mailed in by adults and children, artists and not-artists alike and giving everyone’s contribution an equal importance. Each square is a microcosm of the large whole working together to create the theme of a connected universe with every tiny element playing an essential role.

The collage received the “Inspiration Award” as part of the Peace Project, a touring exhibition hosted by The Whole 9 Gallery in Los Angeles. 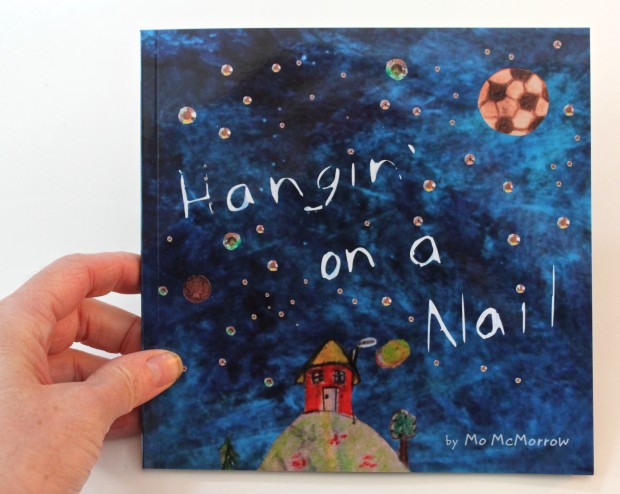 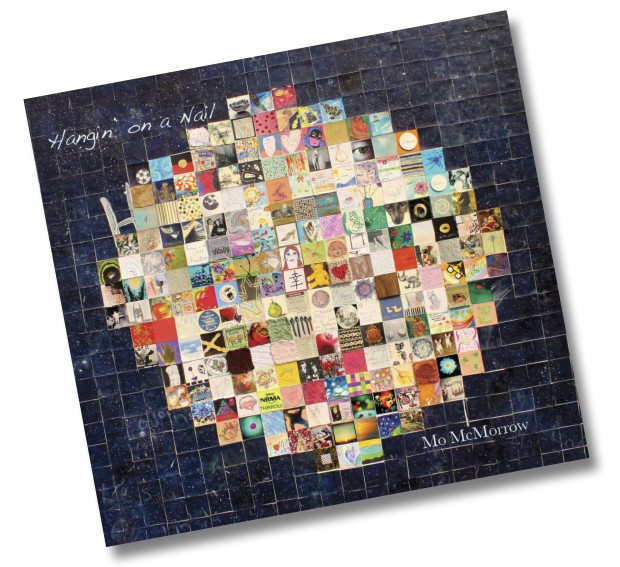