Mo McMorrow is a well-traveled whirlwind of creative energy. In song, this energy translates to a nuanced brand of Irish-Americana led by beautiful vocal melodies, and steeped in transatlantic themes of place and ancestry.

After growing up and studying in Toronto, McMorrow moved to Australia (1991) to finish post-grad studies in painting. But in 1996 she set off again to travel around the world for a year. First stop was to be a week in Ireland. She stayed 11 years! It was there she first took her songs public spending years honing her craft with resident hotel and pub gigs as a solo act, and then as a duo with Mary Shannon (of the Sharon Shannon Big Band).

In 2008 she headed for the Mecca for songwriters, Austin Texas. There she recorded two CDs “Mona Lisas Don’t Cry” 2010 and “Hangin’ on a Nail” 2013. Both are a freshly sincere collection of songs. Mo’s range as a visual and performing artist, as well as her experience moving across continents, lend a remarkable depth to her music.  The cadences of Austin and Ireland are evident and one could as easily imagine these sounds spilling out of a smoky club in south Austin as drifting out of a centuries-old pub in Ireland. Lyrically, positive lessons of independence and self-reliance rise from the ashes of past relationships. A reverence for land and family is perhaps a plank in the bridge between Ireland and Texas and a key element to McMorrow’s universe.

Her vocals conjure music legends and newcomers alike. There’s the playfulness of Dolly, the quirk and intimacy of Nancy Griffith, the melodramatic, stylish nod to Roy Orbison and vintage crooners. And there’s a vulnerability akin to more recent artists like Joanna Newsom or Zooey Deschanel.

As a performer she sparkles with life. One moment she’s disarmingly funny the next she’s flying you out to the stars to look down at our planet with a full heart. 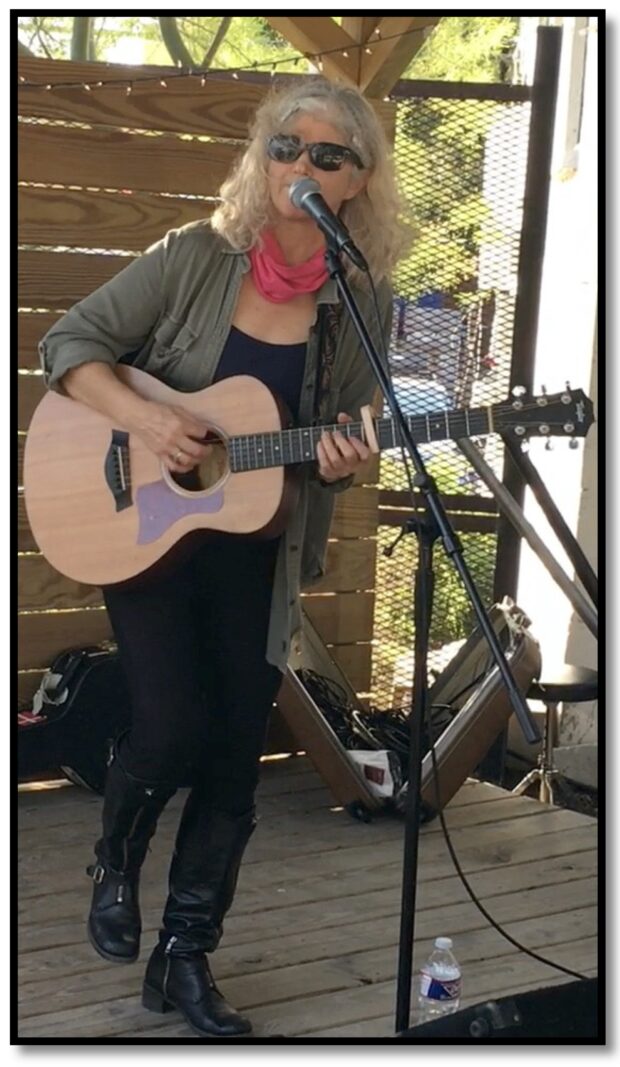